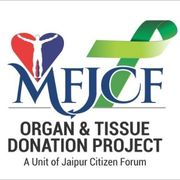 MFJCF was invited by Rotary Dist. 3054 to conduct an awareness talk on organ donation and transplantation for their ongoing district training assembly was held on 21st May 2022. Around 600 delegates from all the clubs of Rajasthan and Gujarat participated. The District Governor Dr. Balwant Singh Chirama has determined to promote Blood and Organ Donation during his tenure. He appointed Rtn Ravi Kamra (Member MFJCF) as the district chair for the Organ Donation Committee, and he conducted the talk.

A signature campaign for supporting the noble cause was also launched by a huge banner for signatures of the rotary dignitaries and delegates.

MFJCF is thankful to, Rotary Dist. 3054 for inviting us to conduct the talk. 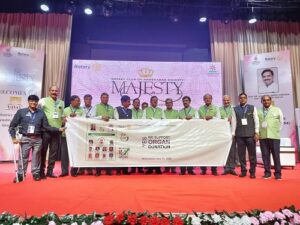 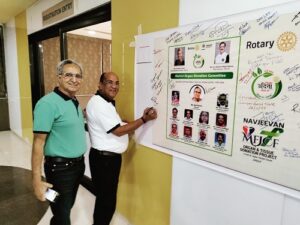 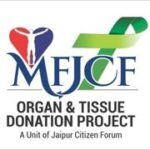